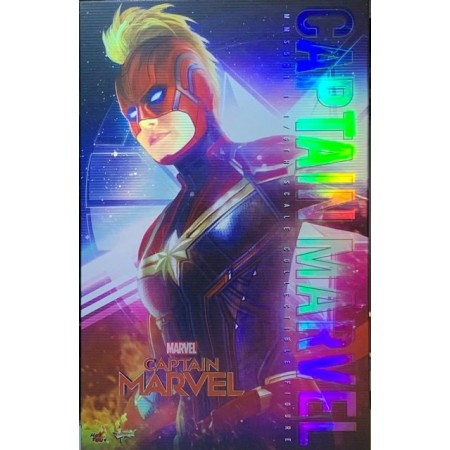 Pre-order deadline is February 15, 2019
A HKD500 non-refundable deposit is required. Order can NOT be cancelled once confirmed! 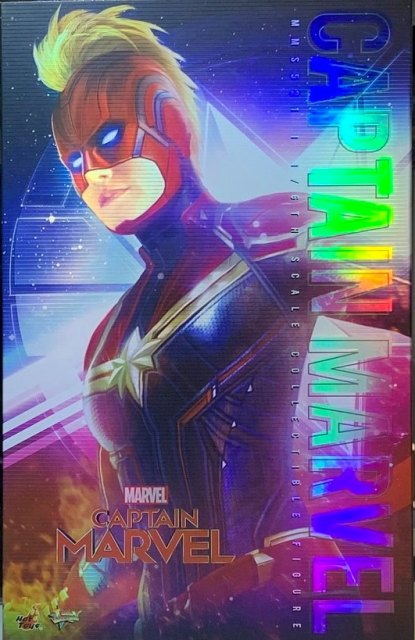